Get fresh music recommendations delivered to your inbox every Friday.
We've updated our Terms of Use. You can review the changes here.

We Are The Prophets 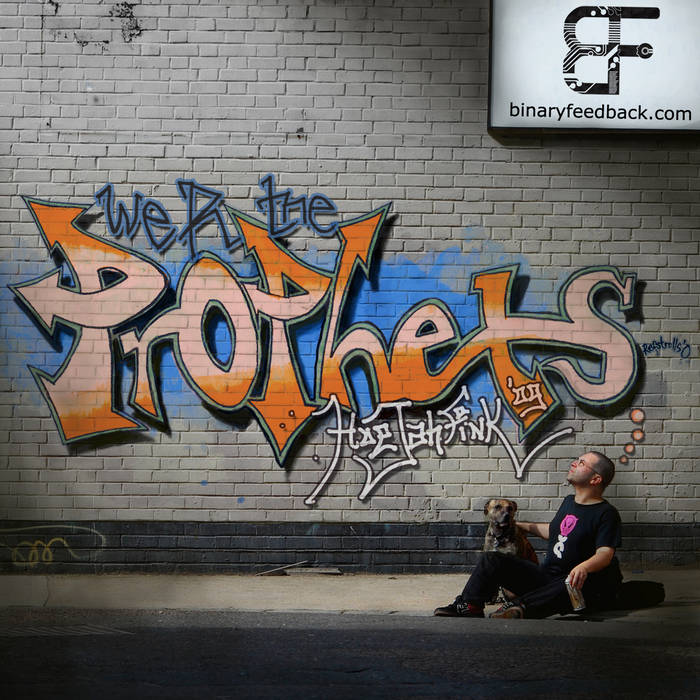 It ain’t easy livin’ in Hackney, but armed only with a sharp tongue and a wit to match, Hue Jah Fink delivers more than his 50 Cent’s worth, cutting straight to the heart of copy-cat culture and mass urban apathy in this slice of charmingly British "hip-hop".

A platform for diverse electronic music, founded by Hue Jah Fink in 2009.

Bandcamp Daily  your guide to the world of Bandcamp

Alex Rita and Errol from Touching Bass feature in our special London edition of the Bandcamp Weekly.